Kumiko is an ancient Japanese form of woodworking. It is intricate, eye catching, and beautiful. Its small size lends itself well to this lamp. This lamp is my interpretation of a project that has been built for hundreds of years by Japanese craftsman.
If you’ve never tried Kumiko, don’t be intimidated. With a couple easy to make jigs, it's a straightforward process. Kumiko is a quiet, repetitive, and meditative pursuit. It's a great place to experiment with patterns. This project finds a nice balance between using power tools to get through the basic tasks efficiently, yet relies heavily on hand tools to perfect fit and finish.

Here's what you'll learn how to build: 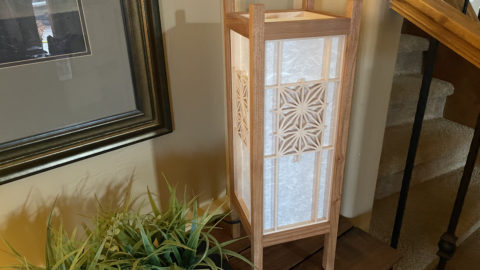 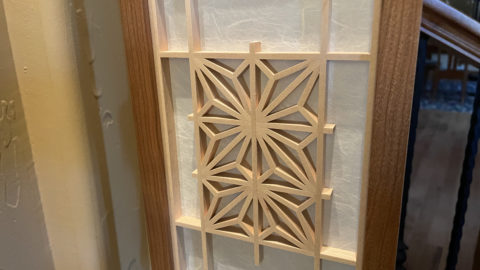 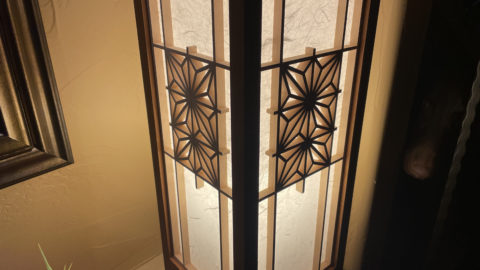 What Will I Receive?

What Will I Learn?

What Will I Need?

You can find the Bell Forest Product wood bundle here. Use your Guild discount for 10% off your order too!

As I enter my 4th year of woodworking, the Shoji Kumiko Lamp was the perfect project for me. It improved all areas of my woodworking including milling, joinery and especially hand tools. There are endless Kumiko patterns so this is a project I see myself making many times. It is a thoroughly enjoyable experience. Mike’s instruction was excellent and I really appreciate his extremely dry humor. I feel like this project was a challenge for me skill-wise and it really propelled me from a woodworker to a fine woodworker. I highly recommend this project to anyone looking to improve their skills.

Fantastic project. Uses scrap wood and the instruction is fantastic. Mike’s personality and wit alone make this project a must have.

While woodworking is Mike’s job, it’s also his hobby. He’s been woodworking professionally since he was a teenager. He worked his way through college in a cabinet shop. After getting a desk job out of college, he realized that wasn’t for him. So he fell back to cabinet making, shortly thereafter, he opened his own small-time, one man operation. As the years went by and the projects went out the door, he found that he had fallen in love with his craft. It became his vocation and his avocation. To this day he still loves the smell of his shop as he flips the lights on in the morning, coffee in hand. He still gets optimistic butterflies in his stomach as he’s unloading materials for a new project. He hopes to share with you some of the skills he’s learned along the way, and if he’s really lucky some of his passion for our craft.

You can build this project, just like these guild members! 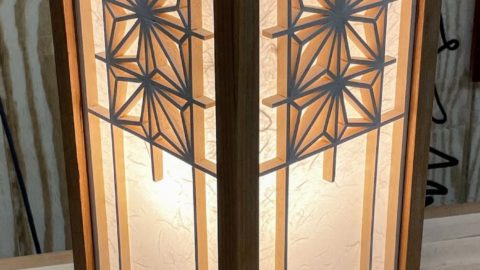 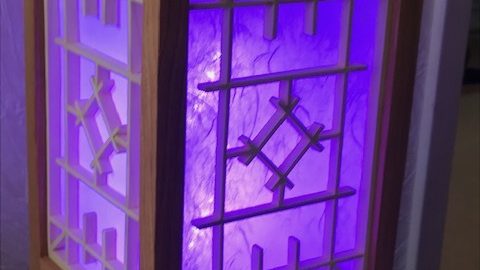 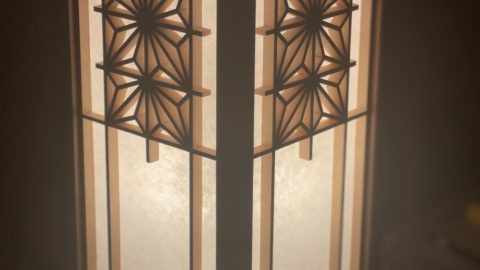 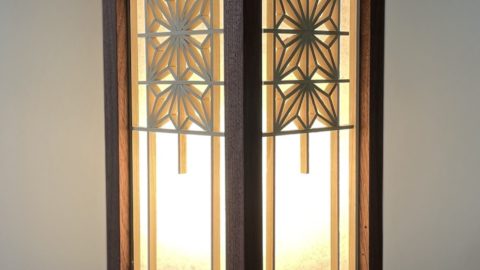 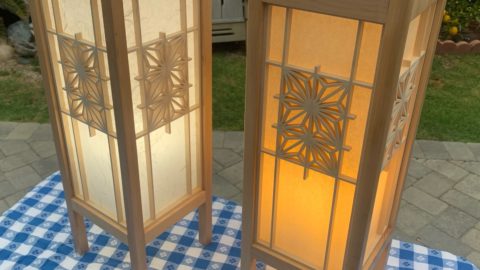