The iconic Morley Bar Stool was originally designed for Banger’s Sausage House and Beer Garden in Austin, Texas. The owner was searching for a nice looking bar stool that would survive in a bustling commercial setting. Philip's goal was to create a stool that was solid and looked slick. The stools are made out of walnut featuring brass accents, curved solid wood accent seat, brass back spindles, and a brass foot rail.

Here's what you'll learn how to build: 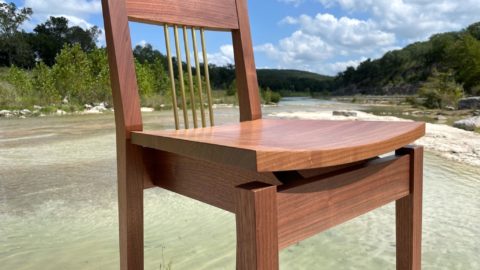 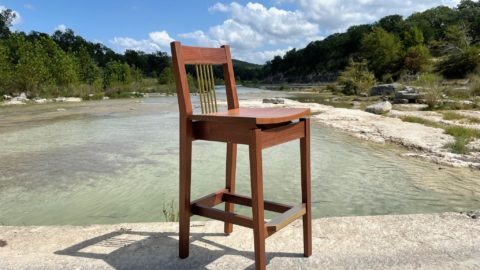 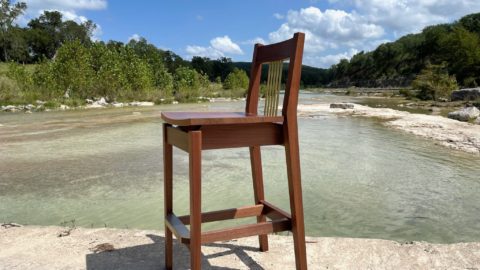 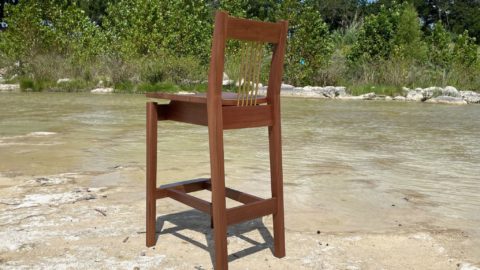 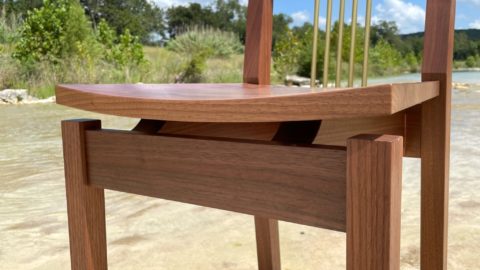 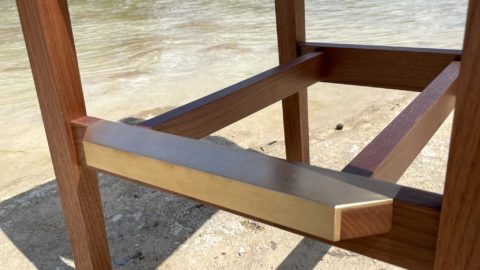 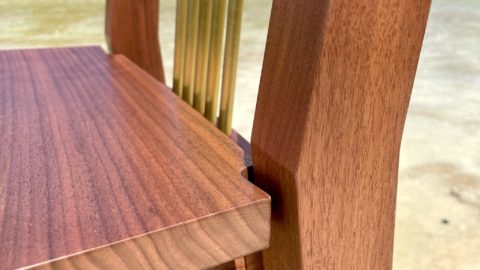 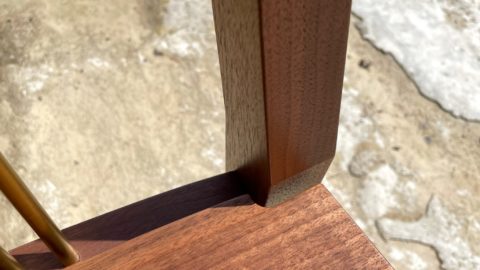 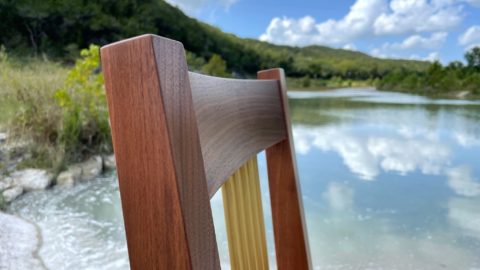 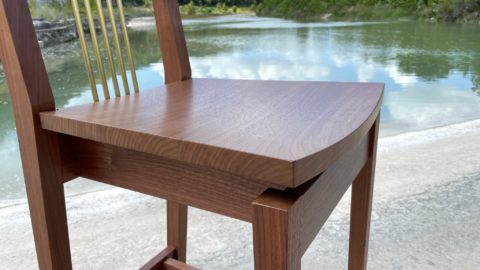 This is an Advanced Project!

Advanced does not necessarily mean DIFFICULT. It simply means that there won’t be quite as much hand-holding as we normally feature in Guild projects. You may have to construct a couple of shop-made fixtures/jigs to get some of the tasks done but if you’re interested in a project of this caliber, that shouldn’t be a deal-breaker.

What will I receive?

What will I learn?

What will I need?

Be the first to leave a review

Philip Morley was born in London, England. After a rough academic start, struggling with dyslexia, he found his true passion in trade school where he studied for four years to become a joiner under the City and Guilds program. Once graduated, Philip worked as joiner doing restoration work on various prestigious historical buildings in central London. After moving to the US, he studied with furniture designer Richard Chillcott in Ruskin, Florida for three years before moving to Texas where he apprenticed with Michael Colca for 7 years. He is now a contributing author to Fine Woodworking Magazine and has been published in Woodworker West and Woodskills Magazine. He has taught at Austin Community College, Marc Adams School of Woodworking and Austin School of Furniture and Design. Phil continues to build one-of-a-kind pieces in his small studio located on his property where he can be close to his family.

You can build this project, just like these guild members! 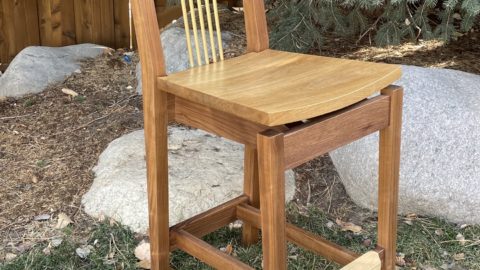